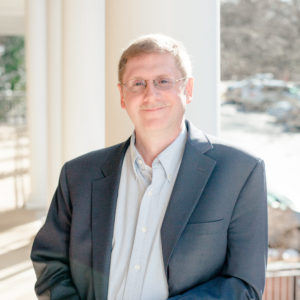 Since graduating from the University of New Hampshire in 1990, Scott has served as an analyst in various parts of the Federal Government focused on worldwide issues. It is because of this work in understanding and engaging other worldviews that he sought to get better grounded in his own worldview as a Christian. He earned a MA in Religion from Reformed Theological Seminary in 2007, writing his thesis on the covenantal foundations of political theology, and is currently pursuing a Masters in Theology from Westminster Theological Seminary in Philadelphia, concentrating on Cornelius Van Til’s thought on the foundations of ethics. Scott is on the Steering Board of the Capital Fellows Program and was the Executive Director for The Philippine Ministry, an educational non-profit aimed at building a biblical Christian worldview among youth in the Philippines. He lives with his wife Kristy and their cat Sasha in Fairfax, Virginia.