“What’s the difference between my regular life, and my Christian life?”

At the end of a summer school course on the nature of vocation, a woman who had been coming to Regent College from the other side of the world for nearly 30 years for week-long studies in the relationship of theology and life, asked me if we could talk during the break. She had a question, one that she had been asking friends about for years, not satisfied with any answer she had heard. I looked at her, wondering what she now thought, after our days together? With bright eyes she said, “I think I know! They’re same thing, aren’t they?”

Yes, of course they are. 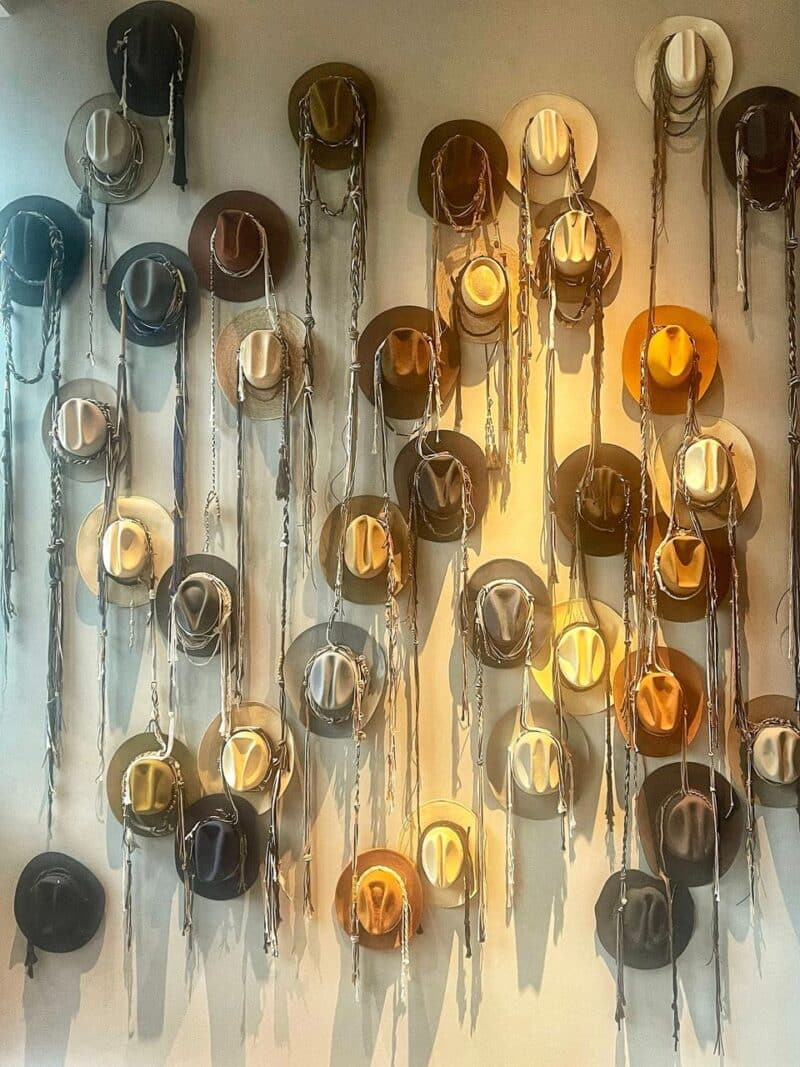 But given, that as sons of Adam and daughters of Eve, we are disposed to dualism, we have a hard time believing that, a very hard time working that out. Faith vs. life, sacred vs. secular, holy vs. whole… we find all kinds of ways to compartmentalize what we believe about life in the world, from how we live in the world.

Sometimes, though, I meet people who long for something more seamless. They want more coherence, more integrity between what they believe matters most, and the way they honestly live their lives, at home and at work, in the most personal relationships and in the most public responsibilities. For example, this past weekend I was in Austin, Texas, and my hours and days were full of conversations with folk like that. No one has arrived, no one is perfect, but they are marked by habits of heart that see more seamlessly the way things are and ought to be.

And though I was in Austin, not College Station, I had lunch on Monday with three Aggies, each proud alums of Texas A&M. The longer I have known them, the more sure I have been that they needed to know each other— different people, different cities, but each born of habits of the heart that make them want to see more seamlessly the world that is, and the world that ought to be because of what they believe about the way the world someday will be.

At a Laity Lodge retreat several years ago, one called, “Seeing Seamlessly,” I met a woman who has become a friend. As often happens, she asked some good questions, and that of course drew me in. In the three years since we have talked several times, and the more I know of her, the more intrigued I am. The questions that matter to her are deeper ones, asking about the meaning of the marketplace, about the meaning of vocation, about the meaning of our common life and common good. Allison Beadle directs Wild Hive, an Austin-based company that “brings strategy and communications to life for food, agriculture and nutrition brands.” Think about those who grow raspberries in Washington, or those who grow beef in Texas, or avocados in Mexico, or mangoes and watermelons and more and more. Her company works in the marketplaces of Texas and beyond, making sure that farmers and ranchers are well-served in bringing the fruit of their labor to people like you and me, ordinary folk who want healthy and tasty food.

At that same retreat was a friend, Brett Bradshaw of Dallas. Several years ago he had written, wondering if we could talk. I agreed, but then he offered to come to see me in Washington D.C.— and so I planned for a good lunch at a farm-to-table restaurant in Old Town Alexandria. We talked, and talked some more. I found him to be surprisingly eager and serious, and the next year he joined me at Regent for a program focused on “leadership, theology and society.” During those years he produced a video of a “prayer for vocations” which has now been seen all over the world, many times. The quality of his work is outstanding, and he is now the director of spiritual formation at Park Cities Presbyterian Church, serving his complex congregation with a vision of a more seamless life. 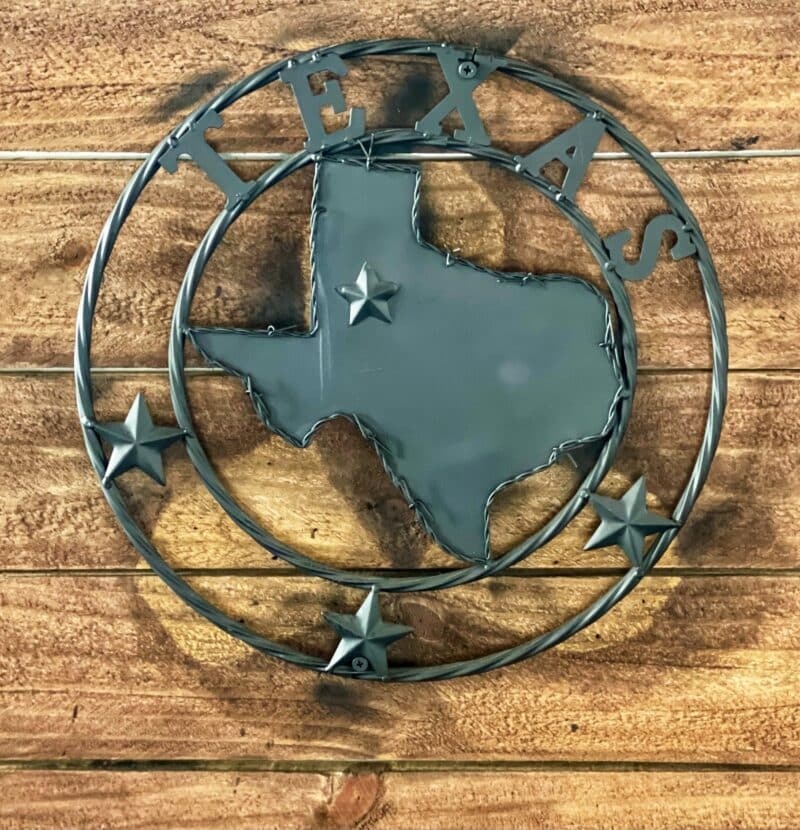 And then two years ago another young Texan wrote, hoping to talk through the deepest questions about his own vocation, as most of us do in our early 20s. From a ranching family, Wes Haverlah’s university campus ministry experience had complicated his calling, arguing that “ministry” was a higher calling than the marketplace, i.e. who is calling me, my father in heaven or my father on earth? The best questions are just that, and require honest reflection because they matter for here and eternity. He was willing to read, and read, and read again, and I gave him quite a few books to think through. For months we have talked, both of us asking questions, and over time become honest friends. He has now chosen to enter into his family’s ranch, willing to learn all that he can about the business of the business of cattle, and more— seeing that that the two callings can be the same.

There was more, of course, more about people who in their different places are born of the same longing for a more integral life, a life rooted in an integrity between their deepest convictions about reality and the push-and-shove of daily life and labor. These are the conversations of my life, each one with a finite and frail person like me, someone who stumbles over the coherence we all want, sometimes stumbling over the difference between life, and “the Christian life,” hoping and hoping that someday they will be one.

The Seamless Life, A Conversation with Steven Garber About His Most Recent Book