This week I was in Stanford, Kentucky, the second oldest town in the state, taking part in the biannual gathering of the Wedgwood Circle. Most of 15 years ago a roomful of folks from throughout the United States, Boston to Los Angeles, came together to think though the meaning of vocation for the common good, in particular a thesis that some of us had been pondering for a while, “The culture is upstream from politics.”

There were painters from New York City, musicians from Nashville, actors and directors from Hollywood— as well as business people from cities across the country, and then a few people from the political world of Washington, D.C. too. We wondered what would happen if we took an honest look at the way the world is, and then worked together for the way it might be.

We met in an historic home in Georgetown, and at the end of the day I told a story about a play, “Picasso at the Lapin Agile,” which I had seen at the Ford’s Theater, in our national history known more for tragedy than comedy. From the fertile mind of Steve Martin, most of the play is a conversation between Einstein and Picasso sitting at an outdoor cafe in Paris in the early years of the 20th-century, debating who will become more famous. Brilliant repartee, back-and-forth they argue about ambition and celebrity, about the relative merits of their contributions in science and the arts, respectively, neither one winning even a nod from the other.

As the plot thickens, the theater darkens, and in flash who should appear, but Elvis!

They don’t know him, and he doesn’t know them. And for a time, they wonder and wander around each other, not sure what comes next— except that Einstein and Picasso know for certain that this newcomer will mean nothing in comparison to their fame. Finally, the two are standing on the stage’s edge, looking up into the sky, and see their names emblazoned in the stars. Terribly impressed with themselves, with disdain they look at the interloper, asking, “What about you? Where is your name?” He lets the question hang for a delicious moment, and then says, “Oh, look higher… my name is above both of yours, and it’s twice as big! Get used to it.”

Einstein, Picasso, and Elvis— not Presley, but simply, Elvis. 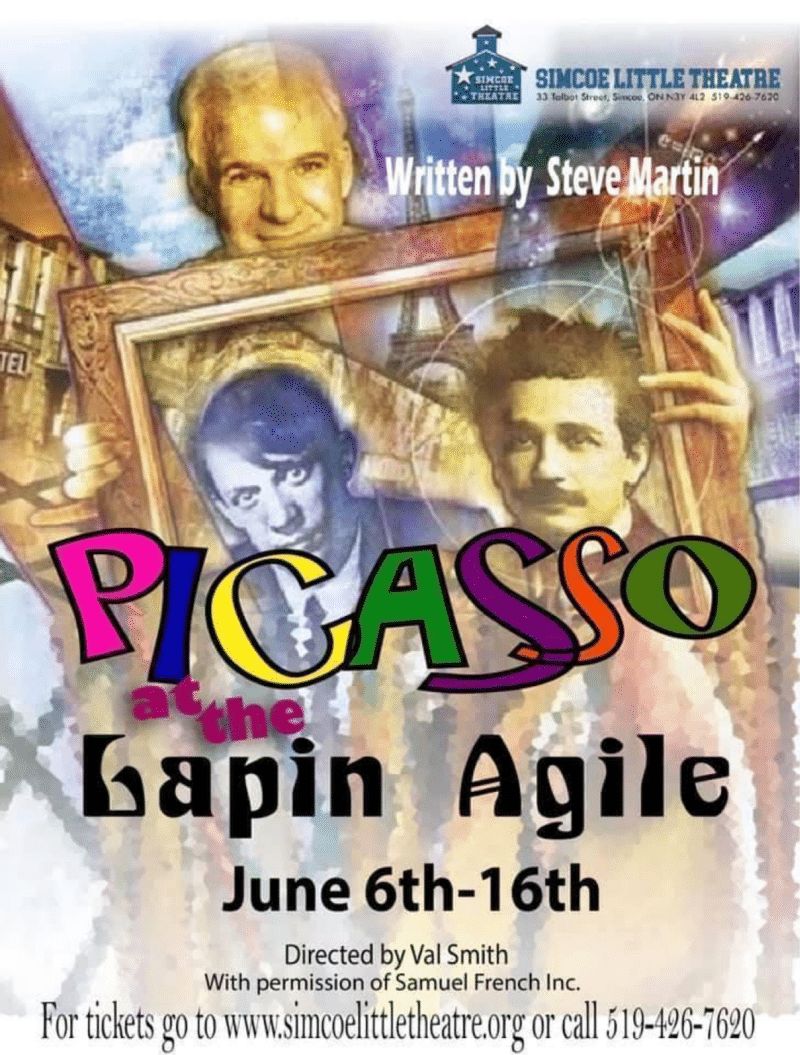 And yes, it did happen, just that way. As we came to the end of our day, I wanted us to think about that reality as the 21st-century began to make its way into history. Unquestionably, popular culture, in particular the world of entertainment, had won the day— what did that mean for us? How could we, how would we, stewarding our dreams and gifts, our relationships and responsibilities, work together for the good, the true and the beautiful, longing for our common life, for our commonwealth, for a more richly-rooted social ecology, for the flourishing of our cities, society and world.

And after a year of serious conversation we formed the Wedgwood Circle. Good work has been done by good people, and while none of is named “the Wedgwood Circle,” there are fingerprints all over the songs and stories that everyone of us know.

One of those who joined in with us was Karen Goodrich. In her youth she planned for a career on Broadway, having been given the gift of a wonderful voice that captured imaginations wherever she went. But her voice was wounded, and she had to turn her vision of vocation into another occupation— a new work in a new city, joining Cameron Mackintosh in London who was already the most accomplished theatrical producer of his generation. He invited her in, her first assignment in a manila envelope, saying that it was unknown manuscript from a story by an obscure French author, “Tell me what you think?”

She did, and over the next years “Les Miserables” became the longest-running musical in the world. Karen brought to the Wedgwood Circle a commitment to our unusual vision an unmatched expertise in the arts born of sensitivities to songs and stories that speak to our deepest selves about the most important things in life and the world.

Several years later we mourned her too-soon death, as she was a gift to all of us in every way, nourishing our belief in the importance of art that was good, and true, and beautiful— not parochial art, only of interest to some people in some places, but art for everyone everywhere. 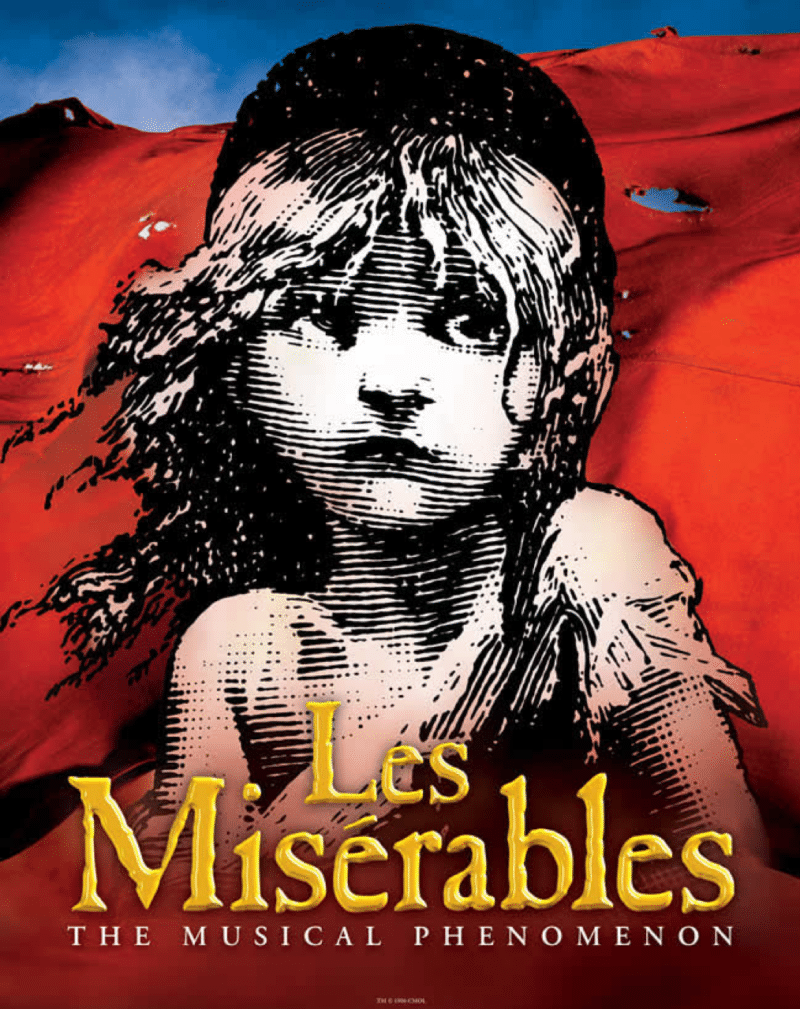 Those last four words have formed our hope, threading their way through everything we have done. Never “art for art’s sake,” instead a deep commitment to the work of making sense of making sense in the most artful ways. One of the voices we have listened to is the novelist Walker Percy, whose serious writing still stirs our cultural imagination. Called “the American Camus” for the seriousness of his work, in an essay, “Another Message in the Bottle,” he made a surprisingly audacious argument in our pluralizing world where nothing is seen as real and true and right.

“Bad books lie. They lie most of all about the human condition.” With intellectual weight he believed that there was something profoundly important about the Hebrew and Christian understanding of being human that made “good” stories possible— because they wrestled with the complexity of our humanness in a unique way, acknowledging the reality of both our glory and our shame, pilgrims in the ruins that we are. (His argument goes on, but I won’t develop it here.) 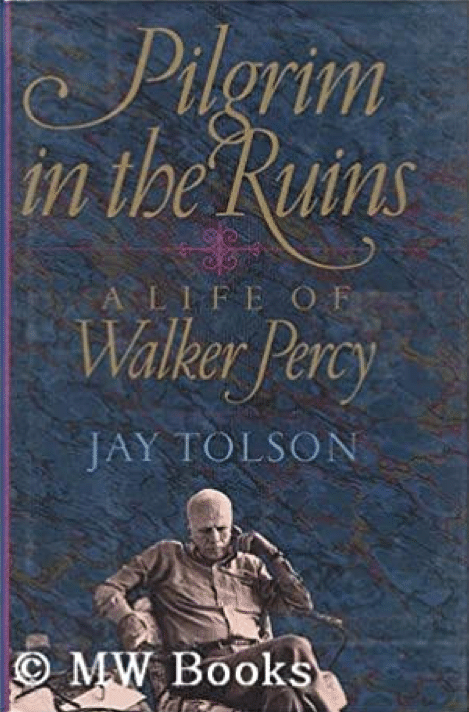 Most of the time we would like it to be one or the other, and our art reflects that. We “romanticize” on the one hand, papering over disappointments and griefs, sorrows and tragedies, with every story a happy ending; or a “realism” that insists that all of life is one betrayal upon one more betrayal, one murder after one more murder. But we are not that way, and the truth of the human condition requires more honest stories about what it means to be human— “Les Miserables” is a brilliant window into that possibility, from beginning to end full of men and women who are glorious ruins. We understand them because we are like them, sons of Adam and daughters of Eve that we are.

So, a story, a person and an idea— and this week in Kentucky we came from all over to think again about the same question that first brought us together 15 years ago, now more experienced and more practiced, but still committed to singing songs shaped by the truest truths of the universe in language the whole world can understand.

Who Are We, Anyway?

In Praise of a Good Morality Tale: the Simple and the Complex in the Fiction of Elizabeth Goudge

The Seven Basic Plots and the One Basic Plot: Cosper, Booker, and The Stories We Tell